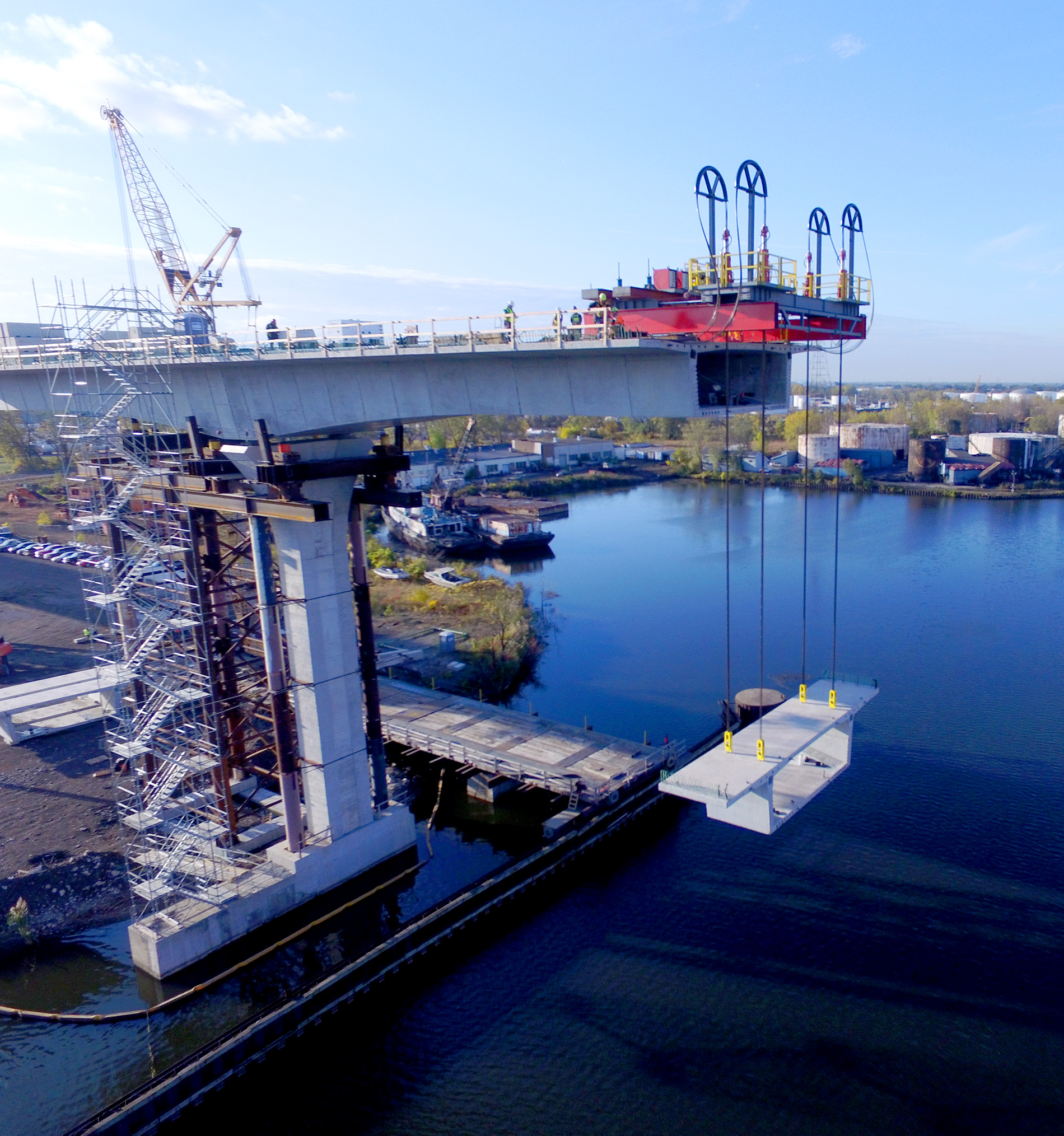 Problem: Nearly 20 pre-cast bridge segments had to be lifted into place in the middle of a channel. Use of a traditional crane was not practical as the crane would have to be housed on a specialty barge which would have congested the busy waterway.

Solution: Design & build a customized Cantilevered Segmental Bridge Lift capable of lifting segments from a barge to the bridge span utilizing back span tie downs to counter the cantilever.

Granite Construction, the bridge contractor, tapped Engineered Rigging for the project because of its reputation as an innovative problem solver for the most challenging heavy lift projects. The Cline Avenue Bridge straddles the Indiana Harbor and Ship Canal. Blocking this critical commercial shipping lane with a large barge and construction crane was not an option.

“Working on the Cline Avenue Bridge allowed us to apply our specialized lift expertise to a project that will have a significant, positive impact on the economic development of Northwest Indiana,” said Engineered Rigging president, Christopher Cox, P.E. “The new 6,236-foot bridge will be a lifeline to nearby Chicago and beyond for commercial and industrial businesses along Indiana’s Lake Michigan shoreline.”

Engineered Rigging leveraged its knowledge of strand jacks, skidding and tensioning to develop a safe, economical lifting solution that attached to the bridge’s edge and extended horizontally over the water. Crews positioned each new 75-ton concrete segment on a small barge below the lift. The cantilevered design enabled Engineered Rigging to lift each span, secure it in place over the waterway and then reposition the Cantilever Segmental Bridge Lift to the newly installed span so that the next concrete section could be hoisted into position.

Engineered Rigging spent 12 weeks designing and fabricating the custom lift system at its facility in Arkansas. Including set-up and tear-down, the company’s engineers and equipment technicians were onsite at the bridge for a month with 16 days dedicated to active lifting. The bridge is set to open in early January 2021. 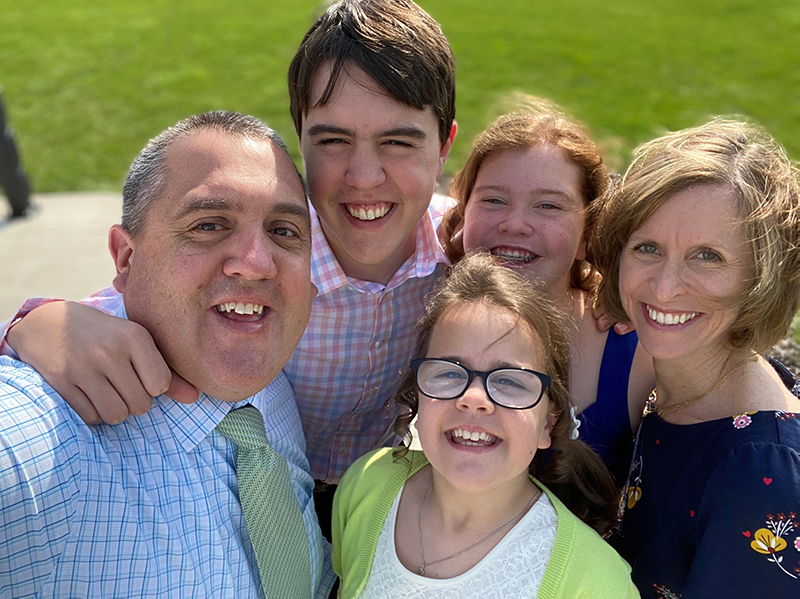 Engineered Rigging recently expanded its leadership team to include John Kuka as Director of Business Development. A proud U.S. veteran, John has more than 20 years of marketing and communications experience. He is looking forward to building relationships with Engineered Rigging’s customers and helping them achieve their goals.

While he’s based out of our Chicagoland / Northwest Indiana office, John is a native Montanan. He can sing the state song and give you all three mottos, but his favorite is: "The Last, Best Place." He’s a die-hard football and basketball fan and spends his Saturdays in the fall cheering on Notre Dame, his alma mater.

John is pictured below with his wife of 20 years, Katie, and children Jack , Maggie, and Moira. You reach John at jkuka@engineeredrigging.com or 317.468.3725. 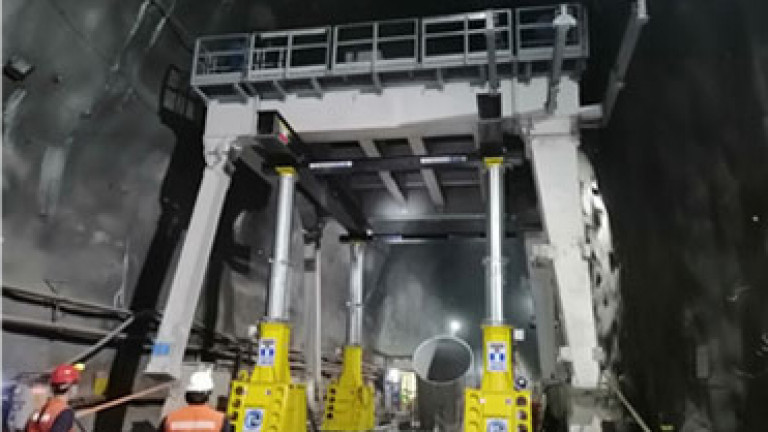 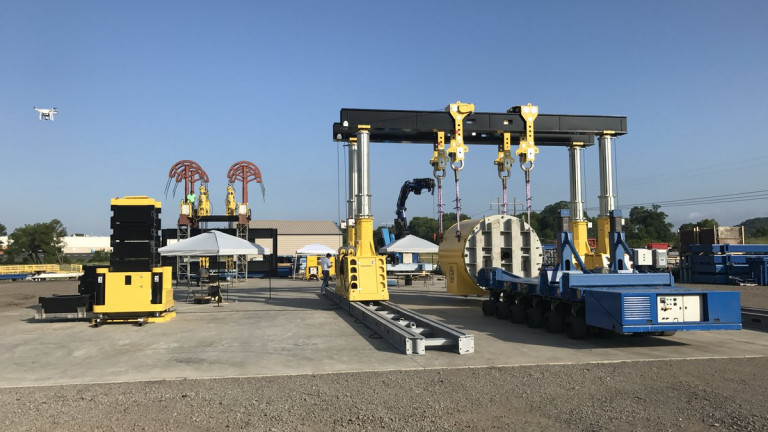 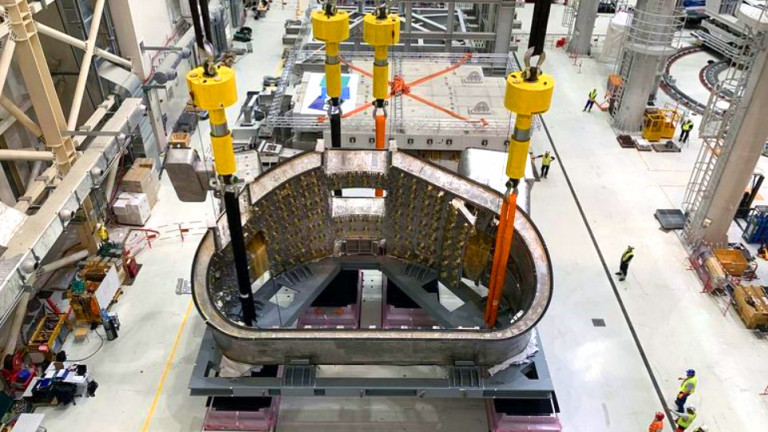 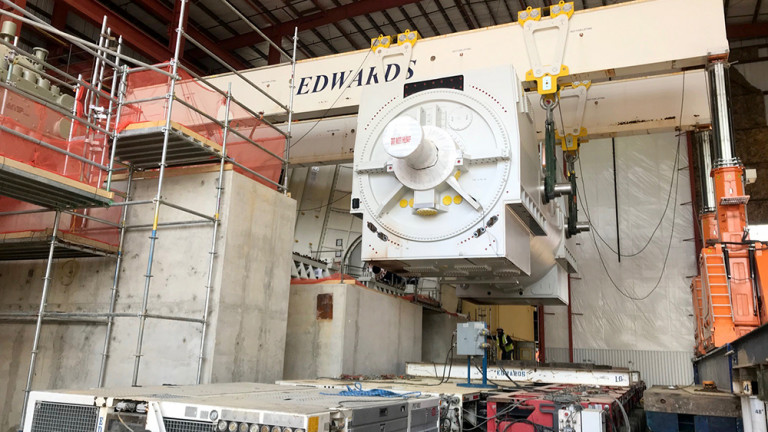