When construction contractor Skanska USA requested a lift system for the Pensacola Bay Bridge project in Florida, Engineered Rigging’s heavy lifting team knew it was going to be anything but a typical application. The bridge, also known as the Three-Mile Bridge, connects Pensacola with Gulf Breeze. The aging structure, battered by years of storms, was due for replacement. When completed, the new bridge will carry six travel lanes of US Highway 98 across Pensacola Bay.

The structure consists of numerous precast concrete elements including beams and piers called “trophies” which are fixed on a pile substructure. The trophies earned their name due to their vertical orientation and their resemblance to an athletic award. A total of 434 trophies were pre-cast at the Bayou Chico casting yard and transported to the bridge via barge. Weighing approximately 270,000 pounds each, most were set using cranes from work barges, but access issues created a need for a creative solution to set several of the trophies.

The most challenging trophies would need to be set vertically at a height higher than the pier foundation. The tide had to be accounted for in the lift plan. Skanska envisioned a jacking platform created on top of two floating barges and a temporary steel beam structure. The lifting system needed to accommodate the 135-ton piers with enough travel to lower the pier cap onto the foundation and enough clearance to get the jacking platform out from under the trophy. Engineered Rigging proposed a cube jack system powered by a split flow pump, and Skanska agreed.

According to Mike Beres, Director of Operations for Engineered Rigging, stage lifting of structures is not uncommon. However, in the past these lifts used jack-and-pack type systems with wooden cribbing. Mike explained, “Due to stability concerns created by imperfections in the wood blocking, lifting height was often limited. Therefore, these stage lift systems had limited use when heights over six feet were required.”

New technologies such as the Enerpac self-locking SCJ-50 cube jack allow a single operator to lift 55 tons from just under 20 inches to over 80 inches. If set on a properly engineered base frame, lift heights may be even higher.

Additionally, cube jack systems are less labor and time-intensive than a traditional stage lifting system, as jobs are completed more efficiently due to a simplified operation sequence with 50% less cycles than climbing jacks. With the use of the SFP421SJ split flow pump, Engineered Rigging’s cube jack rental requires only one operator.

Incremental cribbing blocks are approximately 5” tall and the 35-pound blocks are added one at a time during the lift to achieve the overall desired height. View the cube jack system at work.

The Skanska team rented a 4-point SCJ-50 cube jack system with a total capacity of 220 tons from Engineered Rigging. It was used in conjunction with a split flow pump to achieve precise control. An additional SCJ-50 jack was on-site as a spare during this mission critical work.

During the lifting operation, trophy pieces were set on the jacking frame. The SCJ-50 system was used to lift the trophy to a maximum elevation and then pieces were secured in place for transit. Tugboats maneuvered the barges to precisely position the trophy over the foundation, where the rental equipment from Engineered Rigging went to work. Cube jacks were cycled over the lowering operation to allow removal of the cribbing blocks and safely lower the trophy to its final position.

“Marine environments can put a strain on typical maintenance cycles; however our heavy lifting team was able to assess and account for the site-specific needs. Our equipment performed safely and efficiently as expected,” explained Beres.

Skanska successfully set the last trophy in August 2022, and the bridge is set to open late this year.  We appreciated Skanska’s trust in Engineered Rigging’s heavy lifting equipment and expertise. 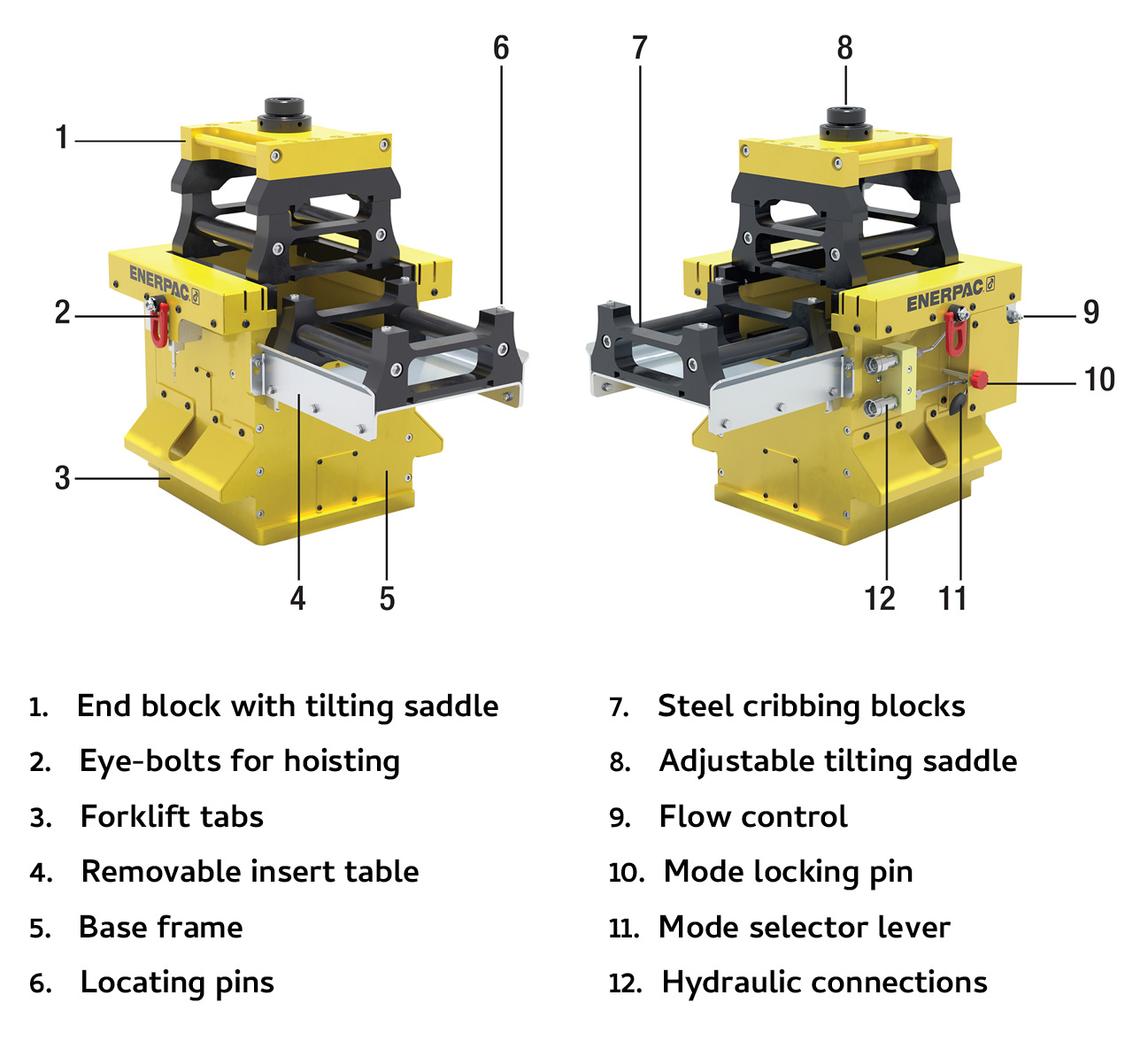 Enerpac Self-Locking Cube Jacks are an easy-to-use, compact and portable jacking system that utilizes base lifting frames and self-aligning, lightweight steel cribbing blocks, instead of wooden cribbing materials. The cube jack automatically locks after the lifting or lowering stroke. The simplified operation sequence has 50% less cycles than climbing jacks which enables a safer and faster lift with an improved side load. Their small footprint is conducive to confined spaces, providing a stable lift to nearly 10 feet. 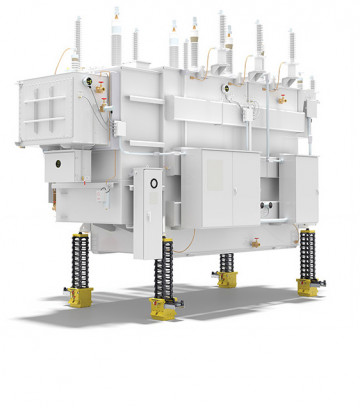 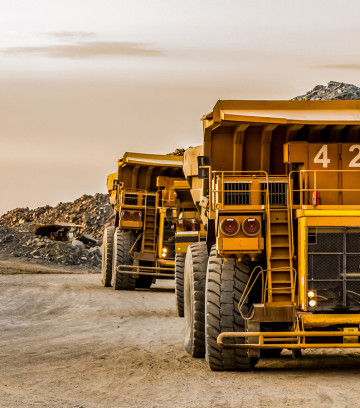 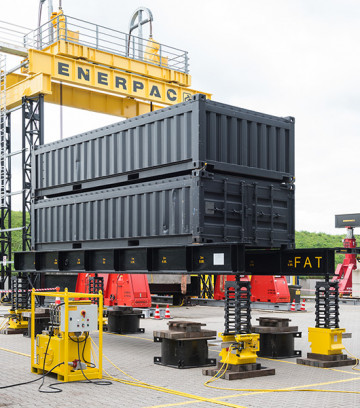 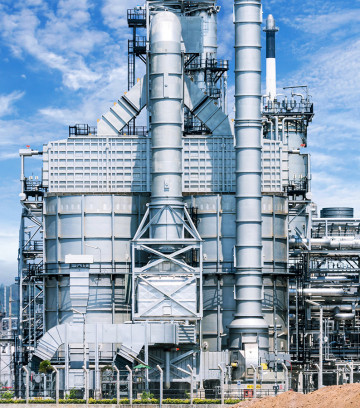 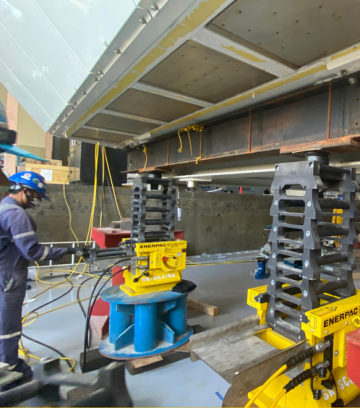 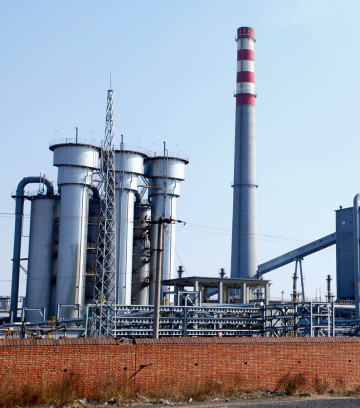 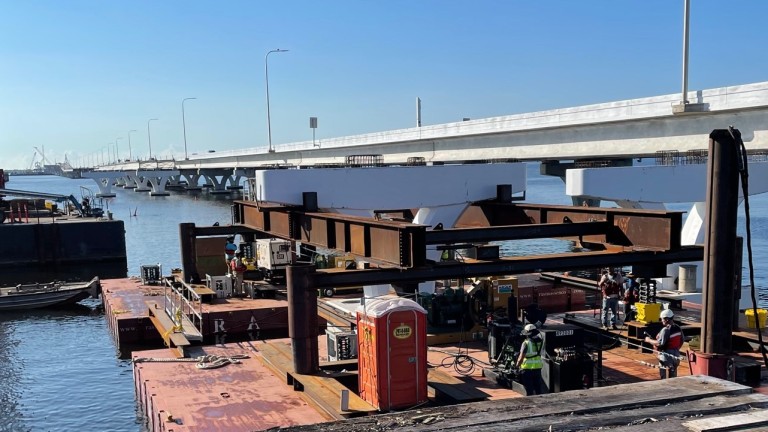 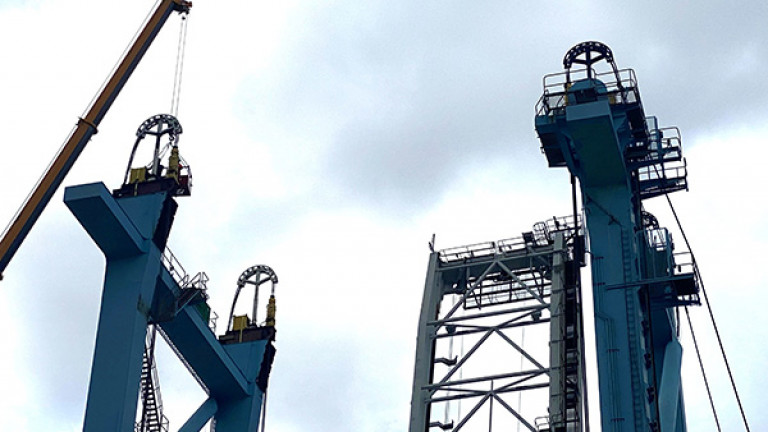 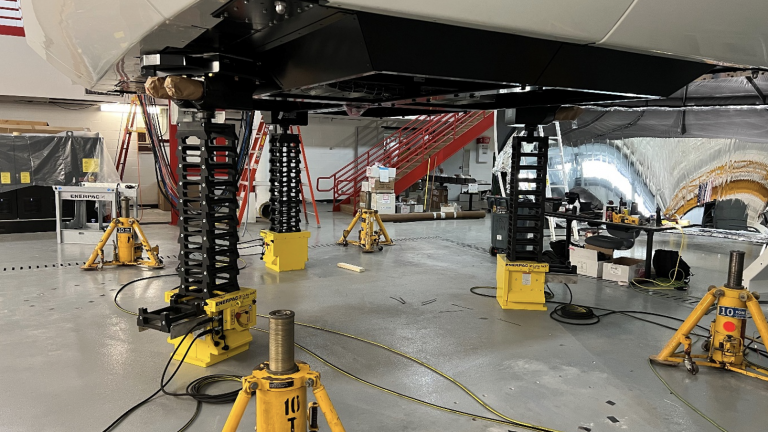 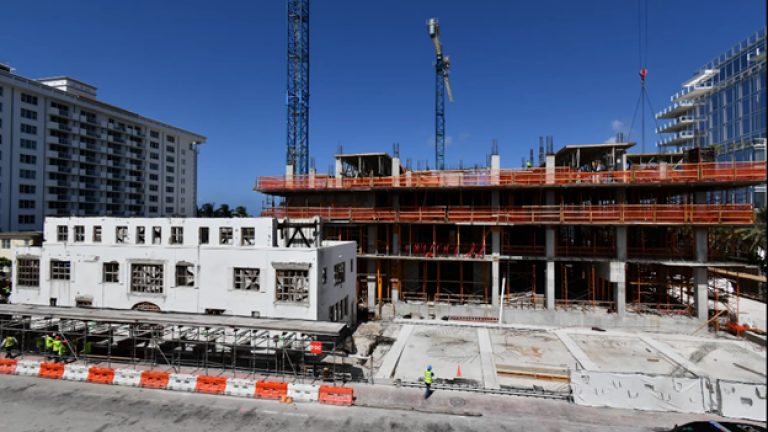 Moving On Up (And Over!): Historic Building Relocation 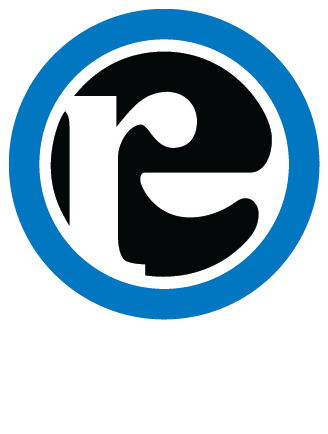 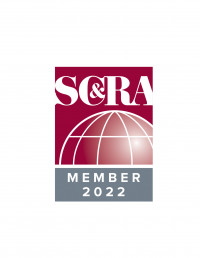